When the Devil’s Loose by Ashton Russell 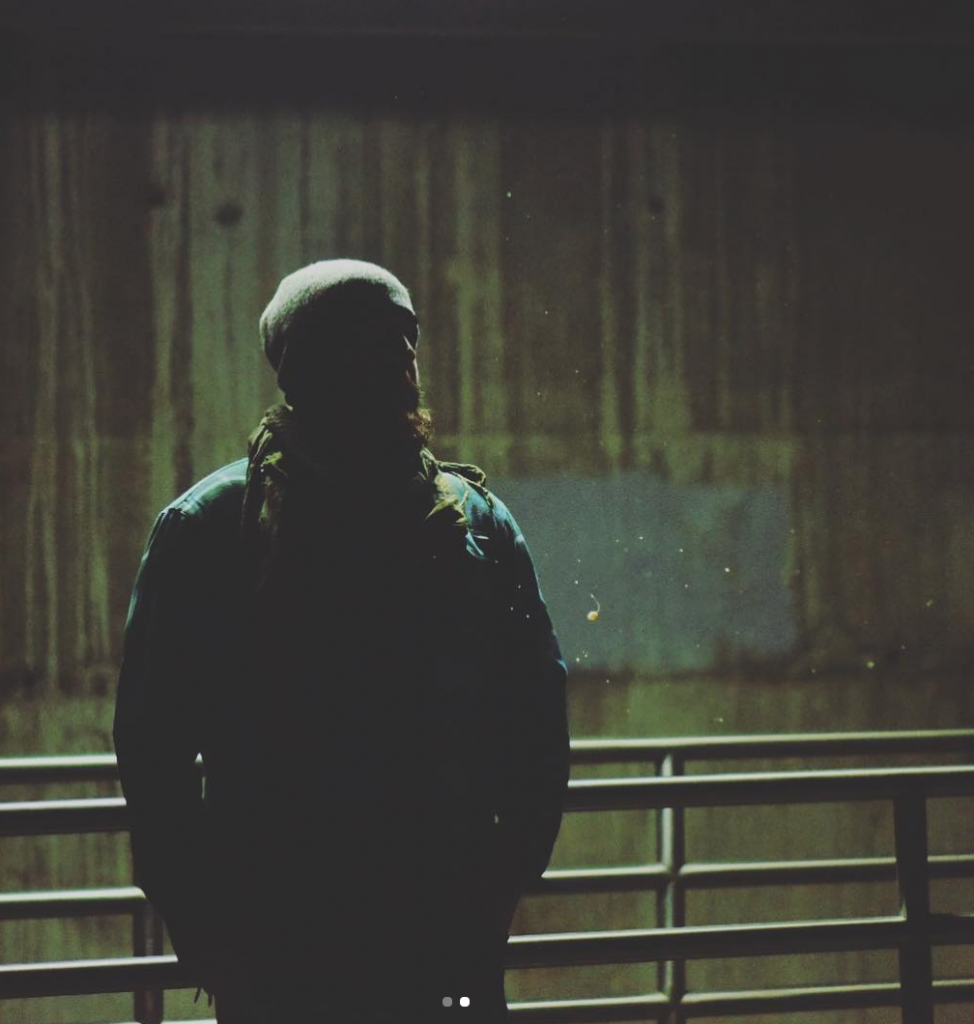 The carpet is rough on my knees, like I am sitting in a pile of salt. I slide to the right a grunt more, trying to keep my body hidden like I could melt into the wall. I hear Mama and can just make out her body from my view on the floor. She’s calling someone a slut. Her new boyfriend Luke keeps taking deep breaths in and out, he doesn’t say much now or ever. I hear the pop then fizz of a can opening. I don’t know who the slut is but I think it has to do with that girl named Sabrina. Her name was on Luke’s phone and Mama hasn’t stopped drinking since. I see Mama’s leaning into him real close, her back looking angry, practically spiting words on his face. “You the devil, you pure Satan. Doing this shit to me.”

She is wearing my black mini skirt, it hugs her hips so tight it ripples in the back. Luke looks out the window. And Mama is getting closer with each breath. Luke breaks his stare and grabs her shoulders, pushing her back but in a gentle way. I wonder what that feels like and for a moment I think hands are on me too.

Luke’s the best looking man Mama’s had around in years. He’s got black hair and blue eyes as clear as the open sky out my window. My friends want to come over every day after school just to flirt with him. Mama don’t notice the extra makeup they put on during the bus ride to our house. He caught me one time sitting at the bar in our kitchen staring at him while he made my brother a PB&J. He asked what I was looking at but I couldn’t tell him it was the perfect angles in his face, it was the way his eyes focused on the easy motions of making a sandwich. How we didn’t have to say we were hungry, he just looked at us and grabbed the bread.

I glance around the corner and see Luke coming my way. I pull back and start playing with my hands, acting like I am busy inspecting my nails. I hear his steps coming, slow and steady. Straight to the bedroom in the back. He grabs his bag, I lean to the left to see him picking up his dirty shirt off the floor. He uses his foot to kick around the mess, looking for something in the pile of clothes. His eyes are focused, his jaw clinched but his shoulders are relaxed and I wonder where he will go. If he will come back or be gone for good like the others.

I look back at the kitchen, Mama is sitting at the bar, head in her hands. The light from the window shinning directly onto her red hair but it doesn’t glow or shine anything bright.

We’ve never said much to each other but he watches me just like I watch him. He turns and heads back my way, he stops and tosses something in my lap. It’s a necklace with a golden Buffalo on the end, its eyes emerald stones. It used to dangle in between his collar bones, resting there.

“Better go on in your room now. Don’t let your Mama take that.”

I look up to watch his back moving quickly down the hall. I stare at his boots, watching how heavy each step is on the dingy carpet, leaving imprints that disappear just as fast. He goes past the couch in the living room, through the kitchen and out the door. Mama never gave me something as nice as this necklace but I know I can’t put it on. If she finds out I have it, she’ll take it, do who knows what with it and who knows what with me. She used to sit on the couch and just watch Luke like a hawk. Was he looking at me? Was he just saying something?

I keep sitting on the floor well after he’s gone. I hear Mama in the kitchen making all kinds of noise. I wish she would be quiet; I wish I heard nothing but silence.

Ashton Russell lives in Birmingham, Alabama. Her short fiction has appeared in Cheap Pop Lit, The Southeast Review and Apocrypha and Abstractions. 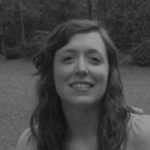