The Things You Can’t Control by John Mancini 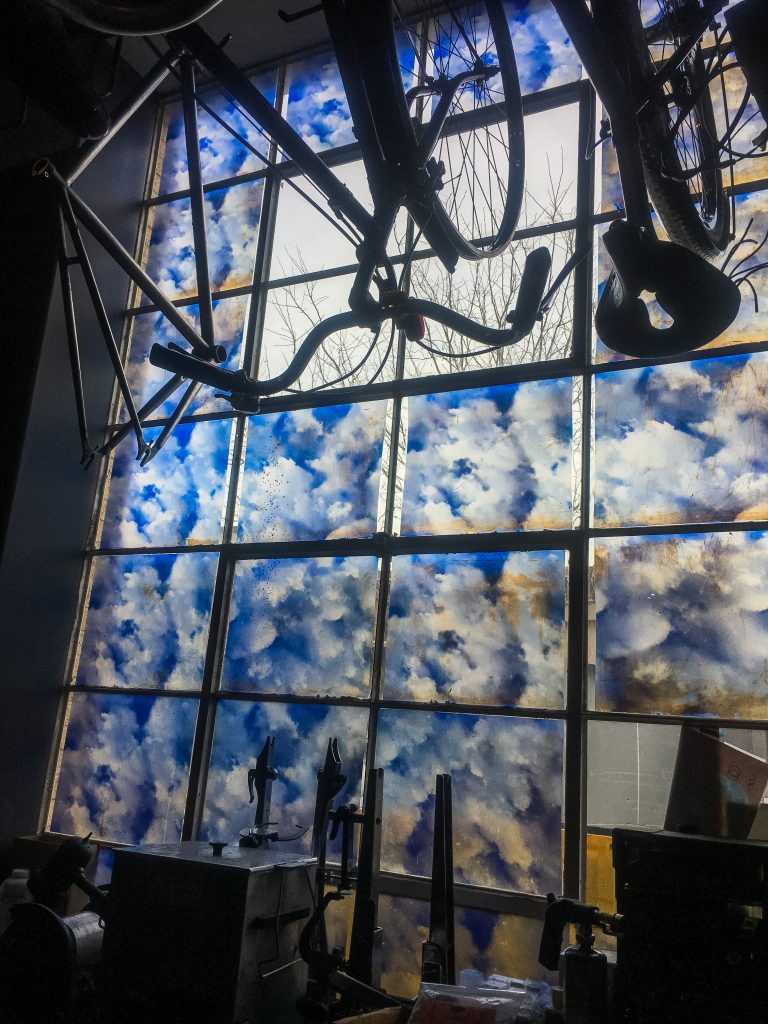 Jackson walked pigeon-toed into the living room, threw himself on the floor, gripped the deep-pile carpet with his tiny fists and began to cry.

“I have bumps in my socks,” Jackson said.

Debbie looked out the window and saw that the bus had pulled up to the curb. “There are no bumps,” she said. “You just want to make me late for work again.”

Every morning before she would leave for the grocery store, Debbie would wake her son, feed him breakfast, fix his lunch and walk him to the school bus that stopped in front of the house. But Jackson never left the house without first complaining about something—usually the imaginary bumps in his socks.

“They don’t feel right inside my shoes,” Jackson said.

“The shoes I just bought you?”

Debbie could hear the ticking from the bus’s diesel engine idling at the curb. She saw the driver and the children craning their heads to look out the scarred grey windows. She smiled apologetically, held up one finger, and the driver nodded. Then she sat on the carpet next to Jackson and untied his shoes, taking each foot in her hands, gently smoothing out the imaginary bumps and wrinkles in his socks and carefully lining the seams along the edges of his toes before sliding the feet back into the shoes and retying the laces.

Jackson eventually stopped crying, and Debbie scooped him up off the floor and helped him pull on his backpack, and she held his hand and walked him down the sidewalk. The bus door swung open and Jackson got on. Then Debbie drove her Toyota Camry a half hour to the grocery store in Dundalk where she worked in the deli slicing meat and making sandwiches and potato salad and tuna salad and coleslaw. She chopped onions and celery and cabbage and mixed the ingredients with the vinegar and the industrial mayonnaise in the large steel mixing bowls. When it came time for a shift break she didn’t go out behind the building to stand by the dumpsters and smoke cigarettes with the other workers because a) she didn’t smoke, and b) she didn’t speak Spanish. She just opened the door to the supply closet, closed it behind her, and sat on an overturned five-gallon pickle bucket. She didn’t pull the string that hung next to the exposed lightbulb on the ceiling because a) her arms were sore, and b) it was the only time she had to herself all day, and c) she wanted to be alone.

She just sat there in the dark on top of the pickle bucket and let her mind drift downstream, half-dreaming and heavy with exhaustion, until she began to feel as if she were no longer inside a grocery store deli supply closet—as if she were no longer inside anything. All the cares and concerns of the morning, the noise and chores of the afternoon and the rough edges and the bumps in her mind would smooth over, and Debbie would empty herself out and become as smooth as glass. That’s when she would begin to hear the voices. It wasn’t like thinking because it was something that she couldn’t control. The voices told her things, but she could never make out exactly what they were saying, and she never stayed in the supply closet long enough to find out. After all, she only had ten minutes, and she really needed that job.

As Jackson grew older, he continued to complain about his feet. He waddled more than he walked straight, he did not like to run, and he fell down more than other boys his age. Debbie eventually accepted the possibility that her son wasn’t just being stubborn. Something was wrong with Jackson’s coordination. She took him to see three separate doctors who administered physicals and blood tests and heart monitoring tests until one of them determined that Jackson had muscular dystrophy.

Jackson was fitted for leg braces, which he learned to use, and later, when his legs gave out altogether, he was confined to an electric wheelchair, which he could barely control with his atrophied fingers. By then Debbie no longer worked at the grocery store, no longer took breaks in the supply closet. Jackson’s father had left a long time ago, but Debbie had gotten the house in the divorce, and Bill had paid for it. Debbie applied for welfare, and she used what money she had saved, and what she received every month from Bill, and what she could borrow from her sisters and her mother to buy a lift with a canvas sling with which to haul Jackson out of bed every morning. Jackson had grown in size, though not in strength, and Debbie was unable to lift him on her own, but she worked to clean his body and change the trachea tube that helped him to breathe and the catheter tube that allowed him to urinate.

Jackson stopped attending school and spent his days lying in the bed in the tiny room at the end of the first floor hallway, listening to heavy metal records and watching The Price is Right. He still suffered from constant discomfort, and he had difficulty with nearly every physical task, most of which Debbie could help with, but some of which she could not—such as that of keeping his tongue inside of his mouth. Debbie had come to accept that there were many things in life which she did not understand and many things which she could not control, like the voices, which she no longer heard, and Jackson’s bumps, which were no longer in his socks and no longer imaginary because he was covered in bedsores. 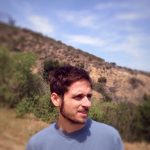