The Promotion by Karin Aurino 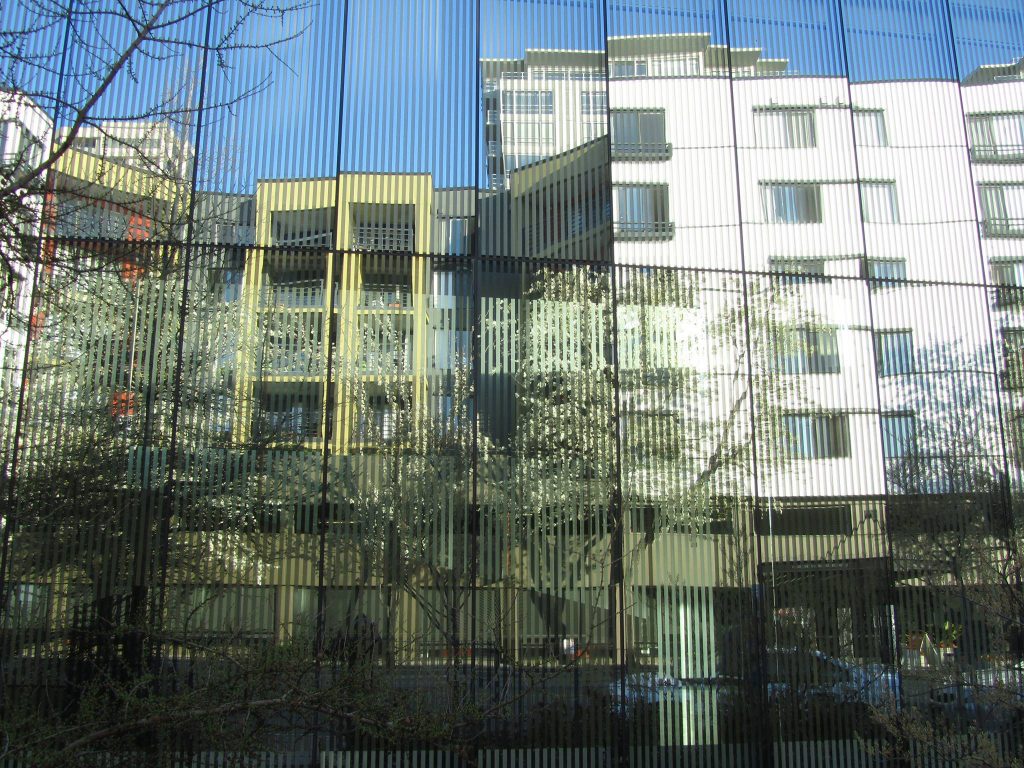 His eyelids fluttered. There was a ringing in his left ear. He didn’t think he would be nervous, but maybe he was.

It was the fifth city in six days. The audience had settled into their seats. It was a large crowd, maybe a hundred and fifty people at the Westfield Mall. He had done these over a hundred times before. He could do it in his sleep.

The stage was set up in an open area at the center of the food court. Shoppers were stopping along the sides of the seating area, anticipating something they hoped was worth staying for.

He breathed in deeply and relaxed his jaw. He meditated the strain out of his neck. His heartrate began to slow. This feeling, this purr that rolled along his body was familiar in some way.

He had selected a navy suit with a crisp white shirt. He accented the power look with a red tie, but the collar began to stiffen and constrict around his neck, the tie morphing into a noose. What was happening to him?

He told himself it’s okay. It’s a great day to sell a motivational program. You can do it—the company motto slinked across his brain.

His sales director, young Jennifer, another airheaded trainee, cupped her hand over the microphone. “Are you ready?”

She stopped to look at him. His head felt heavy now.

“Are you alright? You look wasted.”

“Neeeeeeew.” He knew that came out wrong, but he couldn’t fix it.

It was just like Jennifer to fuck with his head. Such a child. She’d wanted his job the moment HR hired her four months ago. It didn’t help that she snubbed him when he stuck his hand up her skirt on her second day. She shouldn’t wear a short skirt if she didn’t want him poking at her pink parts. What a bitch.

“I’m fine,” he answered sharply, and spittle fell from his mouth. “Introboosh me.”

He thought he saw a smirk before she turned to the mic. He wasn’t sure of anything right now, except that the executives were beginning to blur. He had kept at her for weeks, but Jennifer held out. After this promotion, she would have to say yes. The rest of them did.

It was in that moment, while Jennifer announced his name, his title, and his accomplishments, and it boomed through the loudspeakers into the audience, that he saw the pills.

It was a new habit, taking two small vitamins each morning after breakfast. His doctor had suggested it, claiming middle-aged men have deficits in nearly every nutritional category.

He was late in taking them today. But these pills, the ones he had quickly popped into his mouth on the way up the steps to the stage, were not his vitamins. He understood that now, picturing them in this sloth state.

They were his sleep medication. He took an elephant dose each night to conquer years of insomnia. They were in his left pocket. He reached down and slid his hand into it. The pocket was empty.

On his right side, there was a lump. He reached in, already knowing. He looked down at the vitamins.

Normally, taking his sleeping pills was the last thing he did before laying down for the night. He’d swallow four hundred milligrams of Trazadone, piss, scratch, and collapse in bed. He’d reach over to the nightstand and turn out the light. Within ten minutes, he would feel that magical high hum dopily across his body. He was feeling that now, and there was no fighting it.

In five more minutes, he would be asleep.

He smiled at Jennifer and brushed her left tit as he reached up to slap his hand over the mic. “You know wha? Take ofer. You’f earn it.”

He could no longer see the details of her face, only pink gums and white teeth and dancing black nose hairs. Right now, if he could just casually exit the stage upright, his dignity intact, he would still have a chance at that promotion. He deserved it, and frigid Jennifer could go to hell.

He shuffled baby steps to the edge. No problem. Then he tripped on the toe of his shoe and fell down the stairs, collapsing into a fist.

He pissed, scratched, and fell asleep.

Karin Aurino is an American writer currently working on a first novel. Her fiction has appeared in r.kv.r.y. quarterly, Agnes and True, and has received recognition from Glimmer Train. She has attended residencies at Hedgebrook and Bread Loaf and is a member of The Woolf Pack, founded by the Humanitas Prize Foundation—empowering and nurturing writers. Aurino lives in Los Angeles with her husband, two children, and their dog, George. 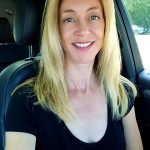