Rank and File by Jessica Evans 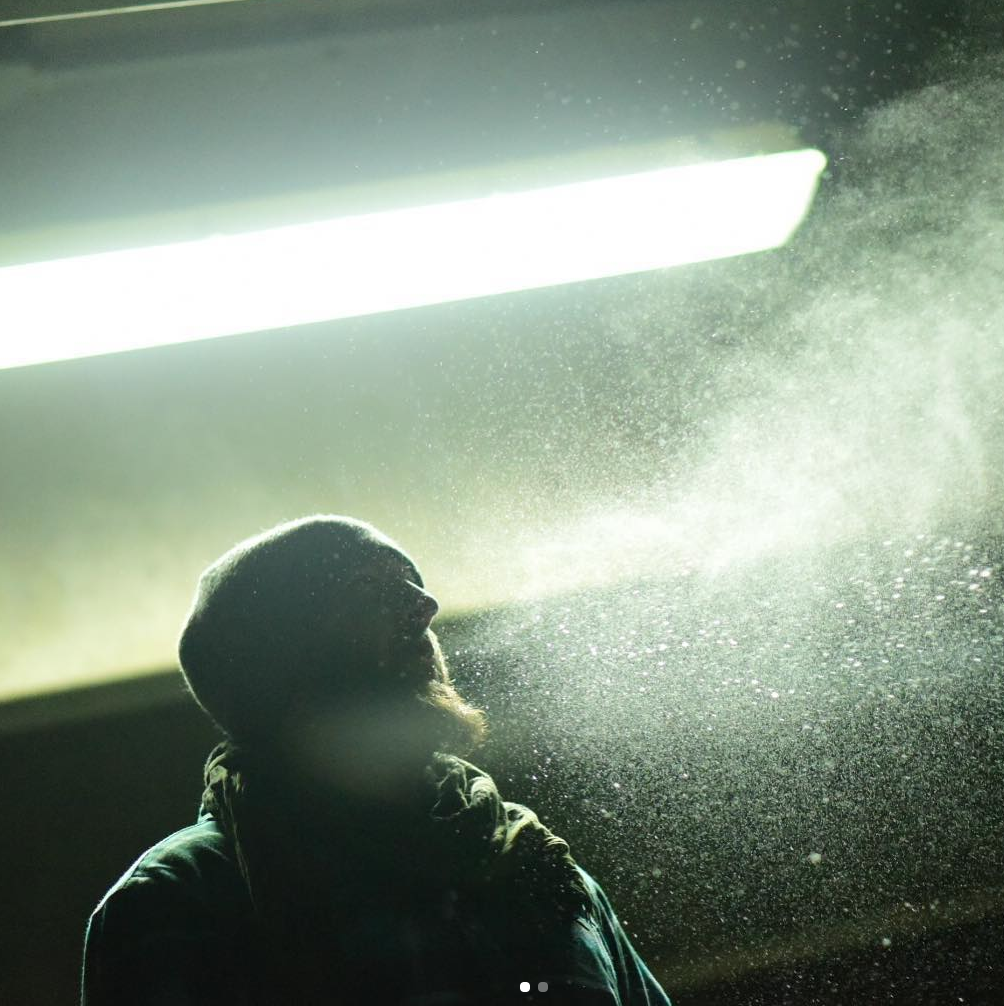 There was nothing he could say that would ever be equal to the curve of that hip. As in, “How many times have you administered Nar-Can?”

They show up to die. Residents cuss him, then ask for help when their lives need saving. He makes his way down the sidewalk, intent on saving someone. Distrustful, bystanders pull out cell phones and record his every move.

Familiar, he isn’t sure if he’s back in the sandbox or if this new reality is America at war.

A 47 year old father, tall and slender, with a leftover Army high-and-tight, his 26 year old son whose forearms are inked with faded prison stories, missing his lower front teeth, both crammed into a bathtub. The son, barely breathing. The father’s face, turning blue.

He is without his partner. James, that lover of a man, reliving silken memories of in-country battles, nursing a beer, removing the tattooed images of bodies that surface behind his eyes, and forgetting the world.

Charles searches for veins alone, cursing his addict mother, then bagging the men with oxygen to get air into their lungs, spraying the reversal agent up their noses.

If he can define the problem, then he owns it.

James isn’t his parent, but still can’t understand that what it boils down to is fear. Fear of rejection, judgement, failure.

In the morning, he laces his boots too tight and wishes for easy days of PT at 0545 and singing the Army song.

The witnesses refuse his truth and eye him suspiciously.

James joined rank and file, making it nine weeks through basic, forever searching for his face. He knew she would never last a deployment, let alone a career.

His beauty begets his enemies but when it’s gone, when he’s gone, James will take whatever passes for love.

His family farm held together seven pastures and the ankle of a blue mountain. This is how he made metaphor before he owned his world.

At Fort Drum, in the thick of New York winter, his legs went wide. James swung them around the wool of his coat, clutching for tight silken memory to form.

They built the night’s fire out of the ash from yesterday.

The first time he saw him, a new section of his heart ballooned.

In the barracks, he yanked him into a hallway underneath the main set of stairs and flask-fed him Kentucky shine, all but daring James to call him out.

Being gay means exclusion in a hyper masculine world.

Even in the ranks, he is ostracized.

James said it in a way pretty men say things they know people will disagree with, but there was no place for his truth to settle. Adhesive solves the problem of release; theirs was a problem of staying together.

Men go to war to be men worth a damn; heroes go to their graves to be remembered.

James slings his emo-trash like confetti. This is reconstruction. His mind a shaft for a canary that will not die.

At the bar, James tries to open his already open eyes seeking an encounter to manipulate another person like medicine; to medicate him from life, a fantasy to escape. He believed that an innocuous human would offer hope and freedom. He’s only ever found more guilt.

The memory of years grows bigger, life becomes distinct between the before and the eventual after. Charles inherited his sorrow.

In the field, in-country, he lets out a scream that echoes in a dozen unrecognizable languages.

Her cold breath on his face makes him blink.

He smiles at the weight of her pride.

He had no one to ask, so he supposed.

Now you worry in fractions of supposition and plausibility. They seek a confidence, a certainty in the power of being blank. The strongest ingredient is always intention. Birds freckle the sky in between intermittent artillery fires.

Jessica Evans is a Cincinnati native currently living in a Baravian forest. She likes to write in the early morning and sleep when it’s dark. Her work has appeared across a variety of platforms. When she’s not tapping keys, she’s training for marathons and Olympic lifting. 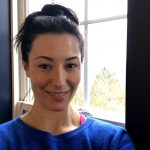