Her Name was Lola by Mary Thompson 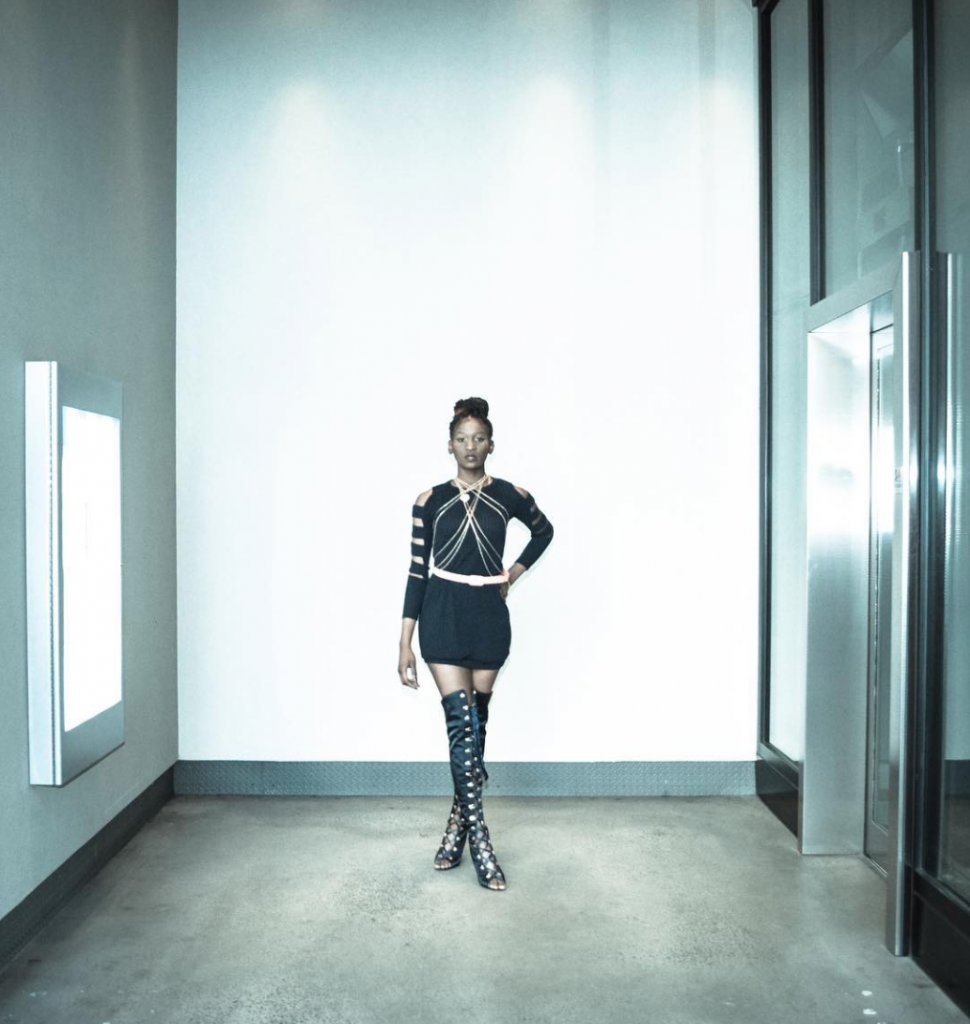 She was no showgirl but an exquisite young doll my husband picked up in town.
We’d been together thirty years so I figured something was amiss. The odd new shirt, an unfamiliar aftershave and a chirpier than normal look in his eye gave it away.
‘So who is it, Bob?’ I asked one morning as I was pouring his coffee.
‘What do you mean, love?’ he said.
But I wasn’t giving in that easily and eventually he showed me the person-sized box.
For gentle people who have a hard time connecting with others, it said on the side.
I would never have described my husband as gentle but the second bit made sense. We hadn’t ‘connected’ in years.
‘Come with me.’ He took my hand and led me into the spare bedroom. ‘Margie, meet Lola.’
Lola was sitting cross-legged in the middle of the bed, her spindly legs arranged in the lotus position. She was wearing a glittery t-shirt and denim skirt and her nose was peppered with freckles.
‘Kisses from the fairy princess,’ she said in a monotone voice.
‘Honey, this is Margie, my wife.’
‘I don’t want anything but you,’ she said and held out her arms. She was staring at me so hard that I tiptoed over and gave her a hug.
‘I want to be the girl you always dreamed of,’ she murmured.
I kissed her unblemished cheeks and felt her quiver.
‘I didn’t expect her to be so.. ‘
‘Real?’ said Bob.
I nodded.
‘My primary objective is to be a good partner, and give you pleasure,’ she said.
‘I know, hon,’ said Bob.

‘I feel deeply for her, more deeply than I ever imagined,’ he said that evening as we were polishing off a bottle of wine.
I stroked his arm. ‘I understand.’
‘You do?’
I told him that I realised he had needs. That all relationships go through rocky patches but that she could be the daughter we’d never had. He looked at me weirdly when I said that but eventually he nodded and said, ‘okay, okay.’

At first I felt uneasy about Lola, but things improved over time. Pleasure came from taking care of her – choosing her clothes, applying her makeup, stuff like that. Bob didn’t have a clue about that kind of thing. I’d wash her removable parts in the dishwasher and leave them to dry in the sun, and from the kitchen window I’d glimpse a breast or perfectly-shaped foot and feel a gush of love. Lola really felt like a daughter to me. I wasn’t a beautiful woman so on the whole I considered myself lucky. Bob could have looked for someone else, but now we had Lola I didn’t believe he ever would.

This evening we took her to Five Guys for hamburgers and milkshakes, and she sat there smiling and giggling, her tresses shining gold beneath the fluorescent lights, and under the table I squeezed my husband’s hand. 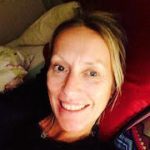