English Campaign for the Sciences by Kate Burnham 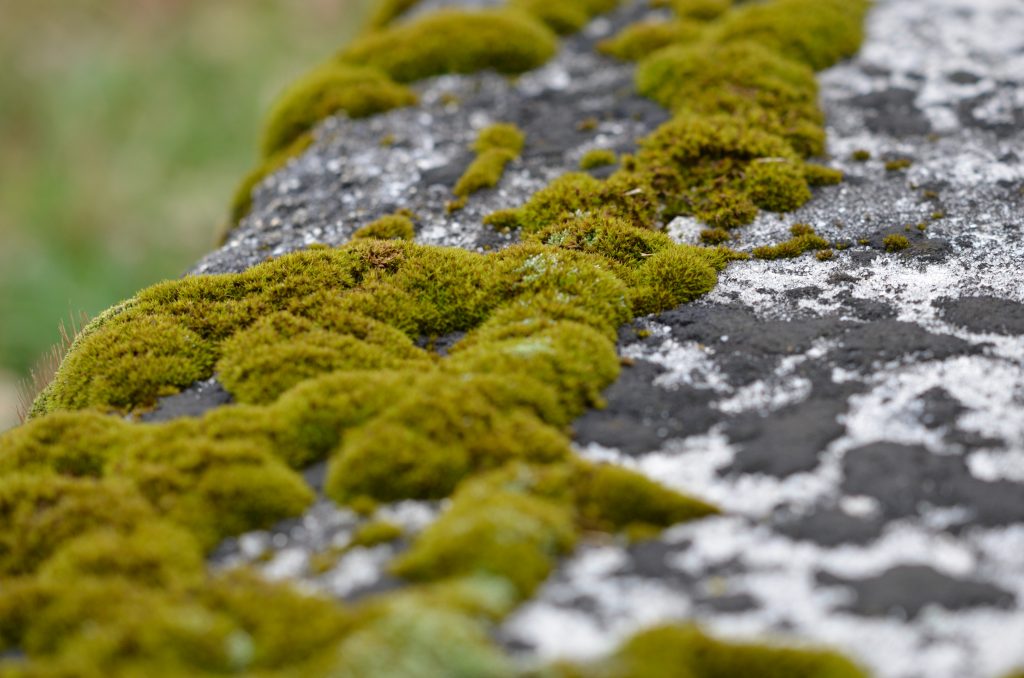 Kate, the English major, will go far, fast, further.
She will become the first-ever human spontaneous
combustionist to freeze over, go dark. She will be
Miss American Eyebrow Picker of the century. With
her prize money, she will buy ten greenhouses in which
to grow carcinogenic, latex-producing dogbanes,
harvesting the sap for nefarious purposes. She will
use her political influence as a reproductively viable
vesicle to get the first-ever Venus flytrap into office—
will tour the country giving screenings of The Secret
Life of Plants for the campaign. She will give readings
at universities of her poems written in ethno-botan-ese.
When the students hear the words spoken, orchids will
sprout through their eyes, staghorn ferns will be vomited
out through their noses and throats, bryopsida funaria
shall bloom across skin like tattoos, and the anus and
genitalia will erupt with male and female apple saplings.
In future, all written language will be replaced with the
written chemical line structure bond formulas of oxygen,
carbon, hydrogen, nitrogen, sulfur, magnesium, sodium,
potassium, calcium, chlorine, and phosphorus.
OCHNSMgNaKCaClP. Separate dialects might choose
to incorporate lesser elements into their lexicon. This is how
new political factions will begin. Kate’s final poem will be
printed on a biodegradable campaign button, coming back as a flower.

Kathleen Burnham is a soon-to-be MFA graduate of Arcadia University’s creative writing program and working mother of her two-year-old son, Robert. She lives with her horticulturist partner, Pat, and canine companion, Claude-Jackson. 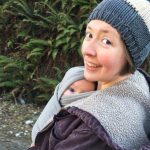