Beneath the Whale-Shaped Shadows by Rachel Taube 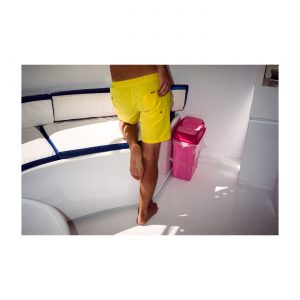 I loved each in his own way. After they’d heard my song and jumped from their ship, wide-eyed and gasping, I’d exhale into their mouths as we swam down to my home. They’d float pleasantly in my parlor as I prepared drinks and returned with air and a whiskey-honey cocktail.

We talked. They’d speak of war and ladies’ fashion. I’d describe which ships and subs had recently passed, leaving whale-shaped shadows below. We always shared a love of astrology and the way humpbacks investigate passing boats. One described elephants as land-whales with ears, and I laughed so hard I nearly forgot to give him air. Eventually they’d take these breaths for kisses, which I didn’t mind, and we’d drift towards my bedroom. After, we’d sleep, and without my breath, they would be dead by morning. 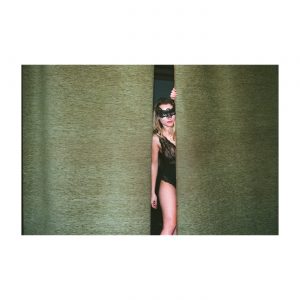 And then: Gerasim. He was drowning when I found him, not gaping. Below, he speaks only of his wife. He describes her underarm hair, their ventures training dolphins for war. “I’ll tell you more in the morning,” he says; I keep him alive all night. I ache not for the ending, or even for his heart, but for the way he whispers her name against my teeth like it’s a pearl: Agnessa.

Yes, it’s difficult to keep him alive. We sleep mouth-to-mouth like yawning guppies. Sometimes he begs or stares numbly at the underside of sunlit waves, watching for his Malyutka submarine to cast its shadow. But he belongs only to me. He’ll grow old here in my grotto, and I will love his tongue’s flick till the very last time he takes my breath.

Rachel Ranie Taube‘s work is published or forthcoming in Cleaver Magazine, matchbook, The Tenderness Project, Apiary, and The Millions. She has been a Tent Creative Writing Fellow and is currently pursuing her MFA in Fiction at UNC Wilmington. Follow her on Twitter @racheltaube. 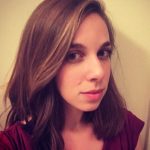