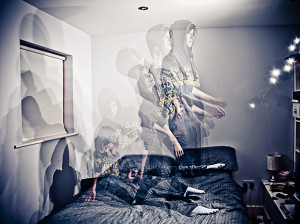 We are the disappeared, shadows in the sun

The ghosts that chill your day and disturb your

We are tired and we are broken,

An army of misfits who impede

We are the nightmare mocking

that weaves through your dreams

We are the unbidden thought knocking

Unpalatable in your schemes

We are the mirror never looked in

that reflects what you know to be true

We are ugly and imperfect

We are the greater part of you.

Denise Pattison is a writer, poet, director, producer and actor. She has an MA in Screenwriting from IADT in Dun Laoghaire, Co. Dublin.  She has taught Creative Writing and Screenwriting through the VEC in Dublin. She was assistant festival director for Underground Cinema Film Festival for two years.  Her work has included both reading/script editing for De Facto films and also working as a freelance editor. She has produced several short films; written and directed the short film, Macalla and directed  the short film Adam. She has appeared in film and TV in Ireland, most recently in RTE’s Love/ Hate.  Denise has three children, the eldest of whom is severely disabled. 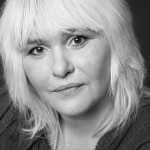