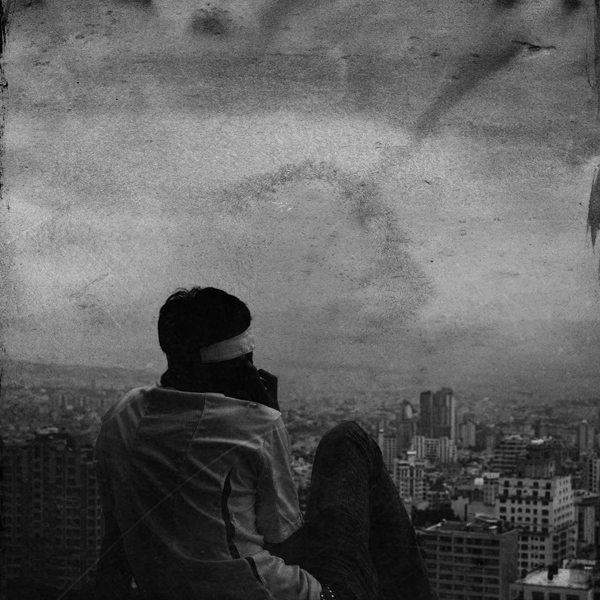 The Zombie Apocalypse Will Be Televised?

Writers will be the first to go, obviously. Most will die of shock or dysentery right out of the gate. Last words will be found all over. Self-eulogies in shit smear, metered brain matter over smooth stone, cinquains of cutlery and metal scratches on the sides of cheap toasters and Panini-makers. In the end all the best books will be burned for heat, to prolong the long night’s foreplay while in the ruins of the city the modern nuclear zombie family wines and dines on prime human fillet in the luxury of rubble teepees. For dessert, flambéed spleen or mandible a la mode. They won’t push into the woods for the writers yet: save the diet humans for later, they’ll reason. But once the audience at home begins to bore, the situation will necessitate a ratings boost. The studio helicopters will be swiftly dispatched to rain down glass in hopes of forcing contestants back into the urban arenas. Poets will catch it upon their tongues like first snowflakes, all the prosaists swilling death in style from paper bag chalices. Before cutting to commercial, cameras will zoom in on the base of a water tower, one lonely benediction written in blowtorch: TIHS EVAS T’NDID SDROW YTTERP

Anatomy of a Clockwork Cock

Four Ways to Drown a Cloud

1) Fast or 2) slow or 3) with mercy or 4) without: your death was without. Every morning since is a firebrand ritual. Father takes his cereal in the basement of the attic where paper phantoms won’t find him. Mother does a slow waltz with stainless cutlery through the diner of dead dreams. Your old scabrous dog waits, not knowing any better, tail tied to a cloud. Your sister sits on the curb, bloody tissue blossoming out of her nose. A junior meteorologist, she skims cirrus, catalogs cumulonimbus numbering the turgid tumblingtufts—but in her dreams hot air balloons are always crashing. Your aunt told her that her heart is inside her stomach, so she feels her stomach constantly now. I can’t feel it, she says. It’s not there anymore. Inside, a leaky faucet that can’t quit dripping your name.

Matthew keeps a list of his sins at MatthewBurnsideisawriter.tumblr.com