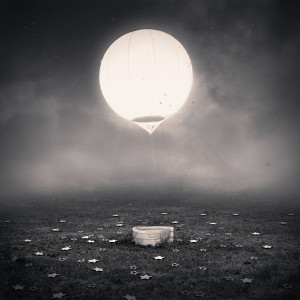 the sting of the little things

child caught in a net and dressed.

escape to the coffee shop for a latte

my three year old in tow

to walk away from

the sting of the little things

they look “Important” with a capital “I”,

walk away from the table

leave their cups, saucers, plates and napkins crumpled up

(or could it be the Milky Way?)

on the table top

(are my son and i little birds, swooping at the table

for the crumbs left behind?)

i stare at them again as they

walk away, then stare at the

table, then back at them,

they never look back

or return my gaze.

They stride away Their steps

free and assured of Their

in the world, of Their place in the

i bus their table, put away the

two cups and saucers and napkins, coffee and burnt milk

linger at the lip of the cups,

sweep the crumbs away into my hand –

for the fifth time today

when i should feel like a star in the Milky Way.

The Grand Canyon at Midnight

i “YOOOOOoooooop” at the depths of Thee,

as deep as where a trickle of water begins

They “yeeeeaaah” at you, divine blaaaah, dust and rocks.

“Grand Canyon, yeah I seen it.  Bloody big hole in the ground.”

i yop with an eon of hourglass sand beneath

A check list of sites to loudspeaker about from sites,

———————a hole/slash/yawp which cannot be filled

not by the infinite stars i see above me,

lying on the roof of your dead-of-night-blue Mustang.

my yop bounces back from the stars,

was it the one small yop

Natalie D-Napoleon is a writer and singer-songwriter from Fremantle, Australia.  She has played in bands and as a solo artist for 20 years, and has placed a pen to paper for for even longer than that.  She loves garlic, words, and her husband and son.  Natalie currently resides in Santa Barbara, California where she is a writing tutor as well as studying an MA in Writing. 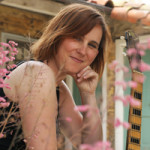