Requiem for piano
by Nancy Stohlman 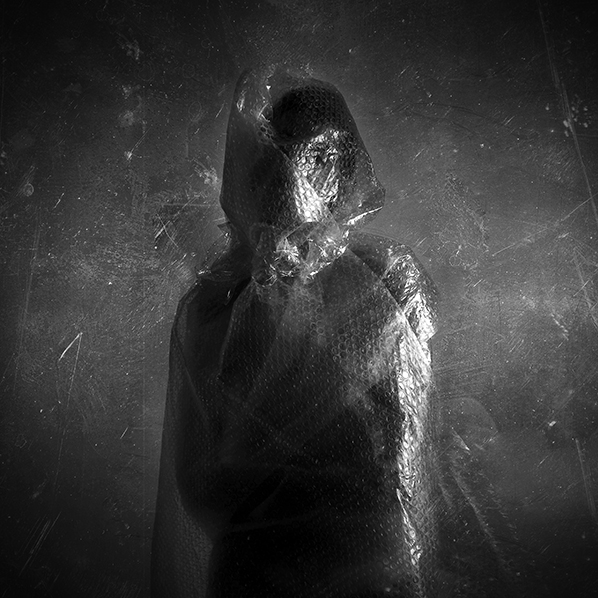 She’d been slipping away from him slowly, as the things that hurt most do. He woke one morning and nuzzled his arm into the swooping curve of her waist only to find it cold, with a hardened glossy varnish that could only mean to keep him out. He tried to fit his body into the new curve but it was stiff and unforgiving.

Her long ballerina arms and legs were next. They, too, hardened and reached for the floor, anchoring her growing weight until she became too heavy to move. Her ribs cracked open and widened into a wooden soundboard, the strands of her long curly hair stiffened and elongated until he could no longer run his fingers through them. Pulled taut, they vibrated and wept if touched, crying the last of the unshed tears that now landed like dampened hammers on strings.

It was happening but he couldn’t stop it, could only awaken each morning to what remained of his beloved and take frightened inventory: her toes reduced to golden pedals, her polished satin black skin, her long spine a lacquered lid that reflected his bewilderment.

Her face went last. On that final morning her smile stretched into 88 white ivories, feathered with the sharps and flats of dark lashes. In the soft morning light he played a requiem on her still-warm keys, propping the lid to listen to her heart.

Nancy Stohlman’s books include Searching For Suzi: a flash novel, The Monster Opera (forthcoming 2013),  Live From Palestine, and Fast Forward: The Mix Tape, an anthology of flash fiction that was a finalist for a 2011 Colorado Book Award. She is a co-founding member of Fast Forward Press, the creator and curator of The F-Bomb Flash Fiction Reading Series, and she recently won the Stories on Stage flash fiction contest. She’s been published in over 40 magazines, journals and anthologies and she writes a semi-weekly blog, Ask A Flash Fiction Editor. She’s currently a writing professor in Denver and lead singer of the lounge metal band Kinky Mink. Find out more about her at www.nancystohlman.com