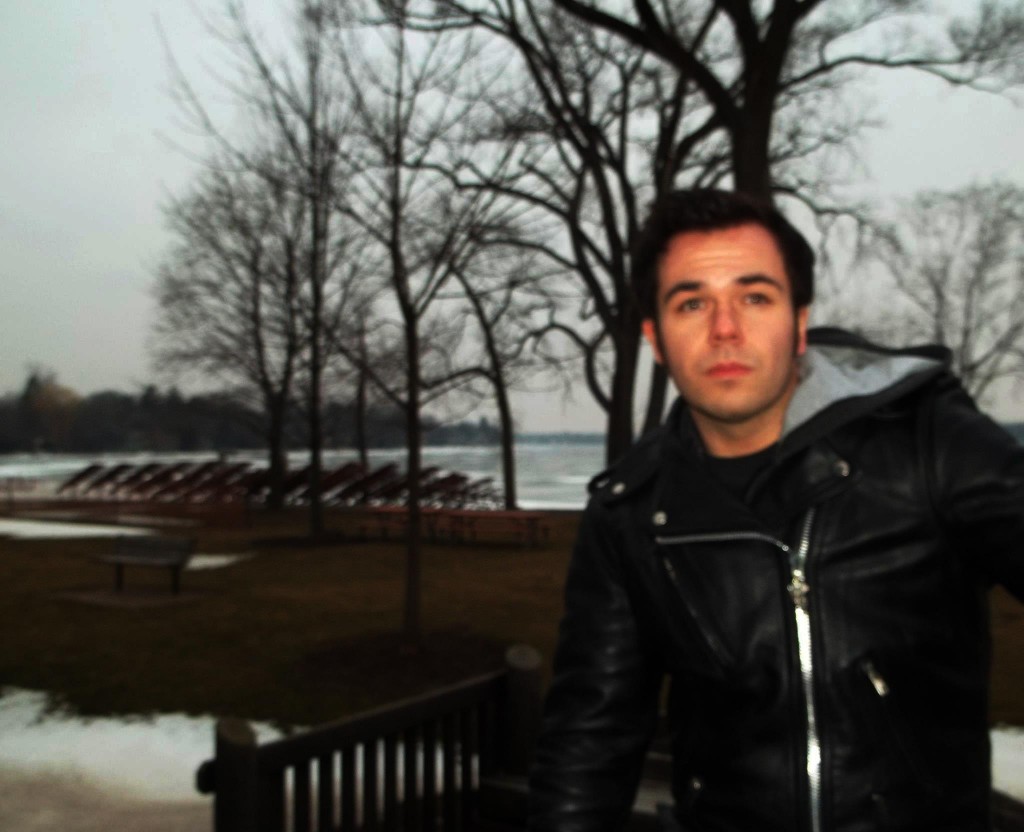 Duties:
Mike Joyce is the founder and Executive Director of Literary Orphans Press. He wears many hats and works on an assortment of projects to keep the LO machine rolling. Starting from website design and ending everywhere else. He acts as a fiction reader and art designer, filling in on other editorial duties when others cannot.

BIO:
When not writing or working on the press, Mike spends his time bumming around Chicago and discreetly staring at people. Last Tuesday, someone stared back–and asked him to fill out a simple survey regarding his opinion of the perforations in paper towel rolls. A writing alumnus of the University of Illinois at Urbana, he is deeply colored by traversing the liminal space he lives in under the grid-line shadows of the greatest city on earth.

Favorite books:
The Complete Stories by Flannery O’Connor, Rabbit, Run by John Updike, The Hitchhiker’s Guide to the Galaxy by Douglas Adams, The Sound and the Fury by William Faulkner.

You can contact him here.jordan release date | Nike Off-White