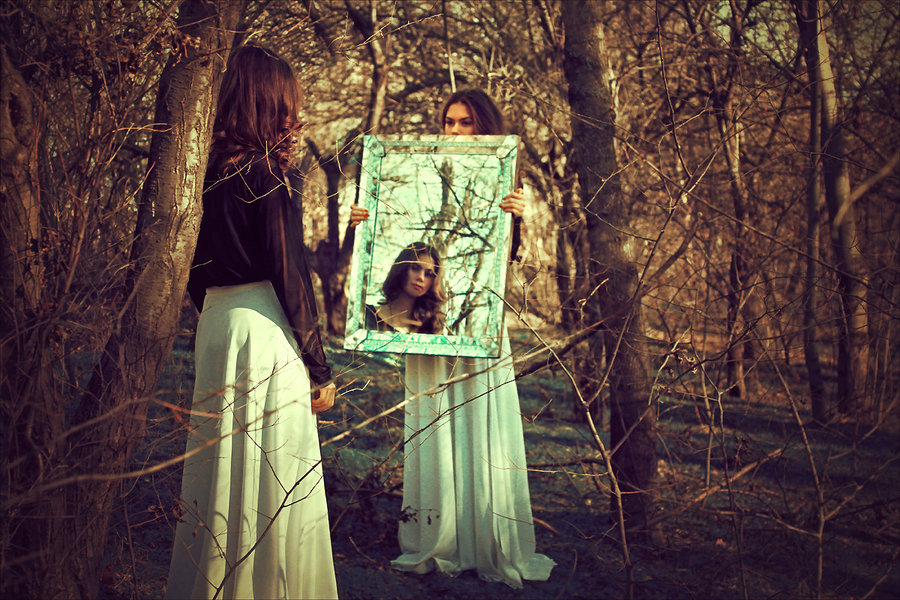 Dr. Howard pulled pieces out of Mary Toft’s vagina and reported to his learned peers she’d given birth to a rabbit. Oh Rabbit-Mother of the deep womb, the cutting laugh, the random jump and skip. Again, she called for him, in labor two weeks later, and he pulled another, and every few days, another; dozens altogether.

Mary claimed obsession with a rabbit who was late, who was running so fast she couldn’t catch it to ask it the time. She could think of nothing but the rabbit, and thus began producing them inside. That’s how things worked back then. Then, cat legs and guts, eel bones and hog bladder extruded. The king sent all his men.

The townsfolk surrounded her, their ears on her stomach, their eyes on her merkin. John Maubray was thrilled. This proved his theory of Sooterkins, babies resembling pets their mothers love too much.

She got a trip to London to see the king. All his men were thrilled. Surgeons staked their reputation on her exotic births.

A Baron discovered Mary’s husband burying rabbits, and a porter bringing animals to her bedside. Startng after miscarriage, her cervix being stretched and ready, she had inserted claws and heads and paws.

Mary in prison grew peaked, so was sent home to knit toothy grins. She knew she would. She held on the whole time to her lucky rabbit’s foot, with her formidable cervix.

Tantra Bensko, with an MA from FSU and MFA from Iowa, teaches fiction writing with UCLA Ex. Writing Program and her academy online, as well as editing fiction. She is the author of 2 books, with 2 more slated — from Dog Horn and Make-Do, and 4 chapbooks; she has 200 poetry and fiction publications in magazines. She has published other people’s work through LucidPlay Publishing, Exclusive Magazine, and the FlameFlower Contest, and maintains the resource site, Experimental Writing. She lives in Berkeley.