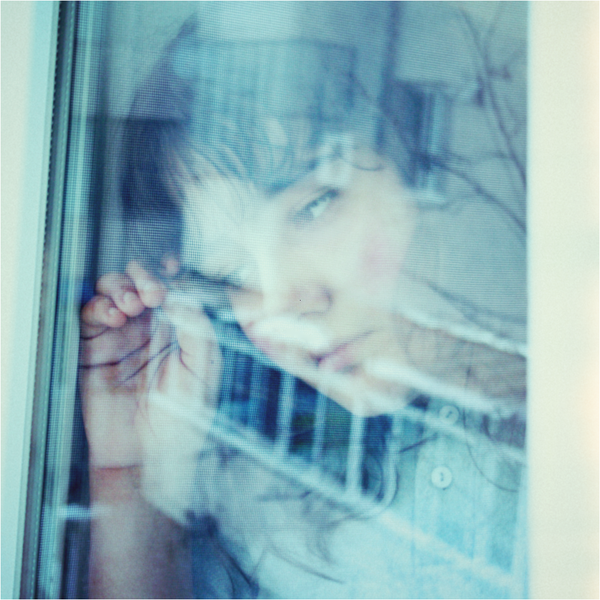 Carla steered her car along Mantoloking Road, approaching the cross street, a funeral parlor on her left, a realtor office on her right. The stink was still in her nose, snaking off her dirty clothes—the sour smell of a house that had been flooded.

The water was gone now. When she’d pulled into the driveway earlier in the day, her little bungalow was still standing, appearing nothing like the wreckage she was told it would be. For a moment there’d been hope.

Then she got out of her vehicle and noticed dozens of clam shells strewn across her small yard. She saw a neighbor’s lawn decoration—a wooden sign that read, Fisherman Lives Here—resting in a bush. Still, she had hope.

The front door was busted. Did the wind do that?  But the thought left her mind when she pushed the door open and encountered an overpowering rotten, vile stench. Her hand went to her nose. The floor moved when she stepped inside, sagging slightly under her footfalls. Even though the water had receded, its mean damage was done. The house was finished.

In addition, her new LED television that hung on the wall was gone. A fancy new lamp purchased at Pier One was missing too.

“Looters,” Jim, the neighbor next door, explained, standing on his porch, drinking a can of Bud Light, staring at the bay. He offered her one and seemed relieved when she declined. It looked like only a few beers were left, and it was only eleven a.m.

“They came in trucks,” he explained, lighting a cigarette. “Night, day, who knows?” Jim had stayed through the storm, had taken refuge on his second floor. “I tried looking out for everyone’s homes, but I musta been asleep when they hit your house.” He drew on his smoke, shrugged. “They were here quick. Like flies to shit.”

The day was bright, sunny, only a slight cold breeze off the water. Carla looked around, saw the boats toppled over in the canals, noticed patio furniture tipped on their sides, but all appeared serene.

Jim seemed to read her mind. “All those houses are done. They all took on water.”

So now, with an hour left of daylight, her clothes dirty from carrying out ruined furniture to the end of her driveway, Carla drove, heading towards her sister’s house. “You stay here as long as you want,” her sister had said. She had wanted Carla to wait to check on her house, wait until she could get someone to watch the kids, wait until her husband was off of work. Carla tried to wait, sitting around her sister’s house without electricity, listening to her nieces play Monopoly, bickering about who was going to buy Boardwalk. Carla was lucky to have somewhere to go. She reminded herself this.

Now she approached the Yield sign, across from the Italian restaurant she’d never been in. She stopped her vehicle, let traffic pass, spaced out for a moment.

The honking began right away. A long heavy drone, followed by three short beeps, then another long drone. Impatient.

Her poor house. The yellow walls were warped. The new carpet, not even paid off yet, destroyed. The fifth mortgage payment, due in a few days. Was she supposed to pay it? Carla stared at the restaurant, the empty parking lot. The honking was a faraway clatter, like a distant firehouse alarm. And then the noise was close, mean blasts jarring in her ears. Her house, gone. The honking, there. Carla suddenly snapped, anger flicking in her chest. She put the car in park, got out of the vehicle, walked back to the van behind her, faced the culprit—a thirtyish year-old man with dark hair and silver-rimmed glasses.

“What’s your problem?” she demanded, rage eating her at her insides.

“You stupid idiot!” he barked. “Get the fuck in your car and go!”

His face was red, enflamed like a rash, and he opened the door to the van.

Fury shot through her blood, took over her muscles, knocked out all reason in her brain. She lifted up her right leg, the leg that could still kick a soccer ball from the midfield line into the goal, and pressed it on the door. With one push, she slammed it against the van. The door bounced back at her and she kicked it again, this time shut. The driver was shocked, enraged, and he began to scream: “You fucking bitch! You almost took my hand off!”

“Good!” she barked, turning and storming back to her car. She got in her vehicle, put it in drive, sped forward. Her heart was racing, her hands tight on the wheel, her breaths short. She peered into the rearview mirror and saw that the man was behind her, a phone to his ear. Probably calling the cops.

He trailed her across town, through several intersections. Most of the traffic lights were out, and getting around was difficult. Still, he kept on her.

Eventually they hit a spot where a cop was directing traffic. The guy in the van pulled over. Carla drove on, watching in her mirror as the guy got out, walked across the street, and approached the cop.

It took a long time for Carla to calm down, to get her heartbeat to normal, to get her bones to stop rattling. When she arrived in Freehold, her sister was waiting for her. Even though the storm had knocked out their power, her sister’s husband had a generator hooked up, a fire burning in the fireplace, and there was a pot of sauce cooking on the gas stove.

Carla told her sister the story of kicking the van, then of the guy stopping the policeman. “That’s all I need. To be arrested.”

Her sister laughed, handed her a glass of wine. “I’m sure the cops can’t wait to deal with that one.”

Carla smiled, nodded. Then she told her sister the story of her house, of the looters, of the clam shells on her front yard. She finished the wine quickly and began to weep.

Jen Conley is an editor at Shotgun Honey. Her stories have been published in Thuglit, Needle, Beat to a Pulp, Out of the Gutter, Big Pulp, SNM Horror, Shotgun Honey Presents, Protectors, Plots With Guns, Yellow Mama and others.