How to Break an Engagement by Jennifer Marie Donahue 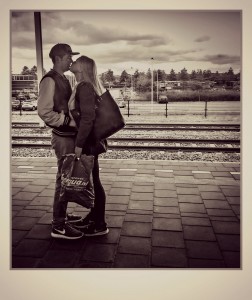 Jennifer Marie Donahue’s writing has appeared or is forthcoming in The Rumpus, Nailed Magazine, Corium, Necessary Fiction, and elsewhere. She has attended the Squaw Valley Community of Writers and the Tin House Writing Workshop. A native of Virginia, she currently lives in Massachusetts where she is hard at work on a novel-in-stories and a collection of essays. 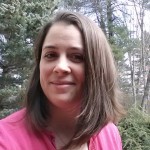