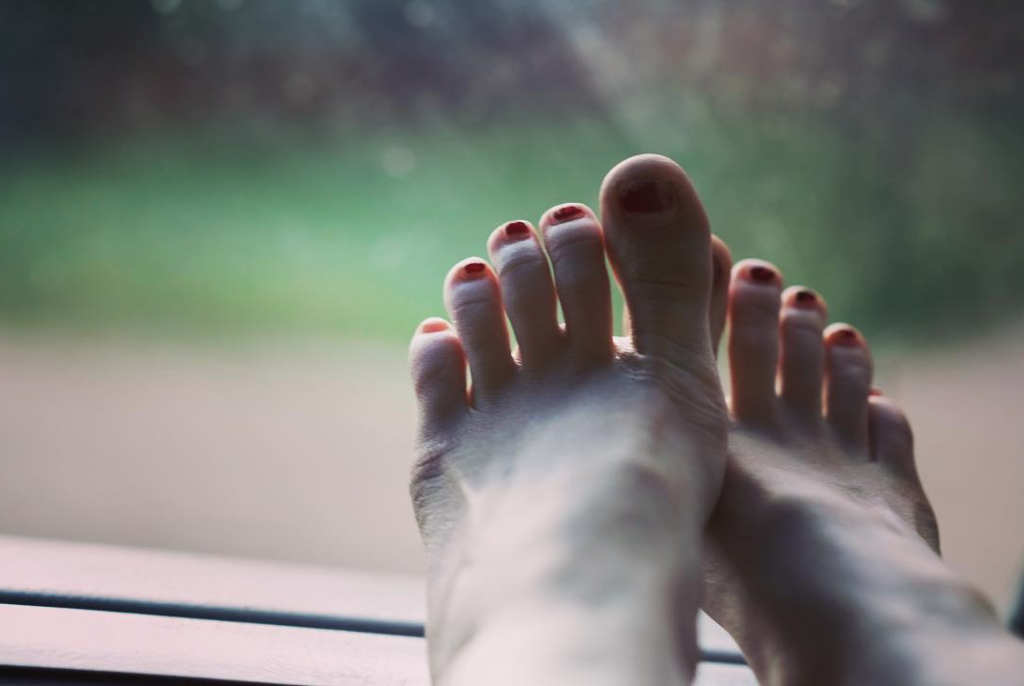 We’d flown into Boston and driven to Narragansett so Mom could see some of New England. Mom and Dad sat inside for the entire ferry ride from Point Judith and never stopped arguing the whole time. The day was so radiant I stood outside on the deck to feel the salt spray from the sparkling waves and listen to the seagulls squawk. Times like this made me hate being an only child. I was counting on this vacation away from their stressful jobs to bring them back together again.

We could walk to the old inn from the ferry landing. The plan was to rent bikes and go fishing and see Indian arrowheads at the Historical Society museum, to spend a day at the beach. Mom’s favorite thing was to dine al fresco, rarely an option in Minnesota. We’d eat fresh fish and clams. Maybe I’d get to try lobster.

By the time we checked in and unpacked, it was late. The sunny day transformed into a cloudy evening. We ate out on the hotel’s deck overlooking the ocean, but the winds had kicked up and we had to run back and get sweaters. The service was slow despite the dearth of diners. Where was everyone? Dad inhaled two manhattans before dinner and they split a bottle of chardonnay. We overheard other diners talking about an incoming storm. A feeling of dread settled into my stomach.

My long hair kept blowing into my face. I tried to keep the conversation going so they wouldn’t snipe at each other. When Dad started slurring his words I knew a fight was brewing. Mom didn’t disappoint.

“James, couldn’t you just once get through a vacation meal without getting shit-faced?”

Of course, if Dad hadn’t been so drunk he’d have seen Mom was just as wasted.

We started back to our rooms. “I think I’ll walk around, explore a bit, before turning in.” I had my own adjoining room but couldn’t bear to hear another fight. This one would be about coming on the trip so late in the season.

So I walked down to the dark deserted beach. Already, enormous waves battered the shore and a gale wind blustered. Although the sand and spray stung my face and legs, I sat on the sand and listened to the surf roar. I let the waves’ white foam tickle my toes.

Fifteen minutes later, I wandered back to the lobby to see what more I could find out about the storm. The desk clerk confirmed that a hurricane was on the way. Landfall expected tomorrow. How had we not heard a weather report? Ah, that explained why Mom was able to get the last minute hotel reservation.

He reassured me that the hotel was very safe—hurricane proof—but that getting a spot on the ferry back to the mainland was unlikely, if the ferry was even running. It looked like we were stuck on this tiny island in the middle of the Atlantic.

I returned to the beach and had an overwhelming urge to walk straight out into the pounding surf, be swallowed up and never seen again. If I had a sister she could hold my hand and walk into the waves with me.

How long would it take them to notice?

Bonnie E. Carlson is a retired professor of social work who lives in the Sonoran Desert with her husband, dog, and too many cats. When she’s not hiking, she’s writing stories and a novel. Her work has appeared in literary magazines such as Down in the Dirt, Fewer Than 500, Piker Press, and Across the Margin. 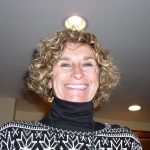