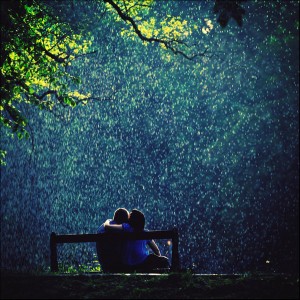 so supportive that even your underwear shrinks in comparison

the edge of what you call home

as a room filled with screens

to have walked trembling with desire

a drawbridge, span down

Robert Vaughan leads writing roundtables at Redbird- Redoak Writing. His writing has appeared in over 400 print and online journals. His short prose, “10,000 Dollar Pyramid” was a finalist in the Micro-Fiction Awards 2012. Also, “Ten Notes to the Guy Studying Jujitsu” was a finalist for the Gertrude Stein Award 2013. He is senior flash fiction editor at JMWW, and Lost in Thought magazines. His book, Flash Fiction Fridays, is at Amazon. His poetry chapbook, Microtones, is from Cervena Barva Press. He has a chapbook forthcoming from Deadly Chaps this summer, and his first full length collection, Addicts and Basements from Civil Coping Mechanisms in February, 2014.