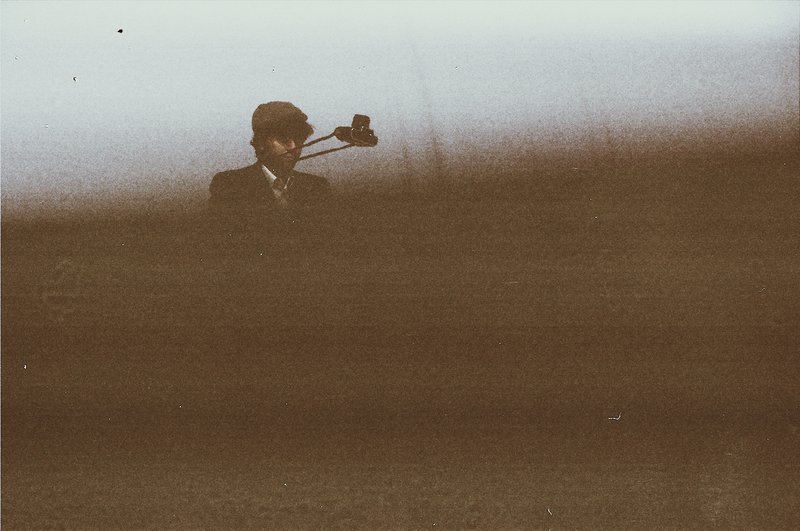 April 9th—Charles Baudelaire
“Be drunk always, with wine, or poetry…even with virtue.”

May 22nd—Gerard De Nerval
French Romantic Poet, suicide
He walked a lobster on a blue ribbon through the streets of Paris.
“It doesn’t bark, and it knows the secrets of the sea.”

I was in Rite Aid with Leon and the woman said to the man with the hickey on his neck “$6.29 for a sixer—God that’s steep!”
Leon just smiled remembering the twisted metal of cars he’d walked away from
leaving the trees as testaments
ropes of iron on elongated trunks
like necks wearing the carnage as jewels

Tethered
Inconceivable how blue and green balls of glass
last in nets of heavy depth.
The concrete impact of water,
like asphalt, like stone,
as the body falls from the bridge.

I know now Ginsberg’s feelings perhaps
. . . . for deploring madness
Yet how can one forget
. . . . one’s madness

Locked in a mirrored room, spray painting,
I found it difficult to remember my dreams.
Small growths, like sea sponges
distend my frontal lobe.
The warm fur of some beast born inside my brain
weaving insidiously beneath layers of tissue.

I have a small cyst behind my left earlobe
that expands and contracts with sebum.
It is the creature in my brain.

I dream now of animals in cups of water
by my bedside in the morning,
transmuting:
ochre lizard,
bronze otter,
silver eel,
and incandescent jellyfish,
like mysterious liquid balls of glass,
tethered to the bosom of the sea.

Eugenia Hepworth Petty is the Art and Photography Editor for the online journal Newport Review. Her poems and photographs have appeared in a variety of journals including The Sun, Monkeybicycle, In Posse Review and The Pedestal Magazine.  You may find her work at http://eugeniahepworthpetty.com