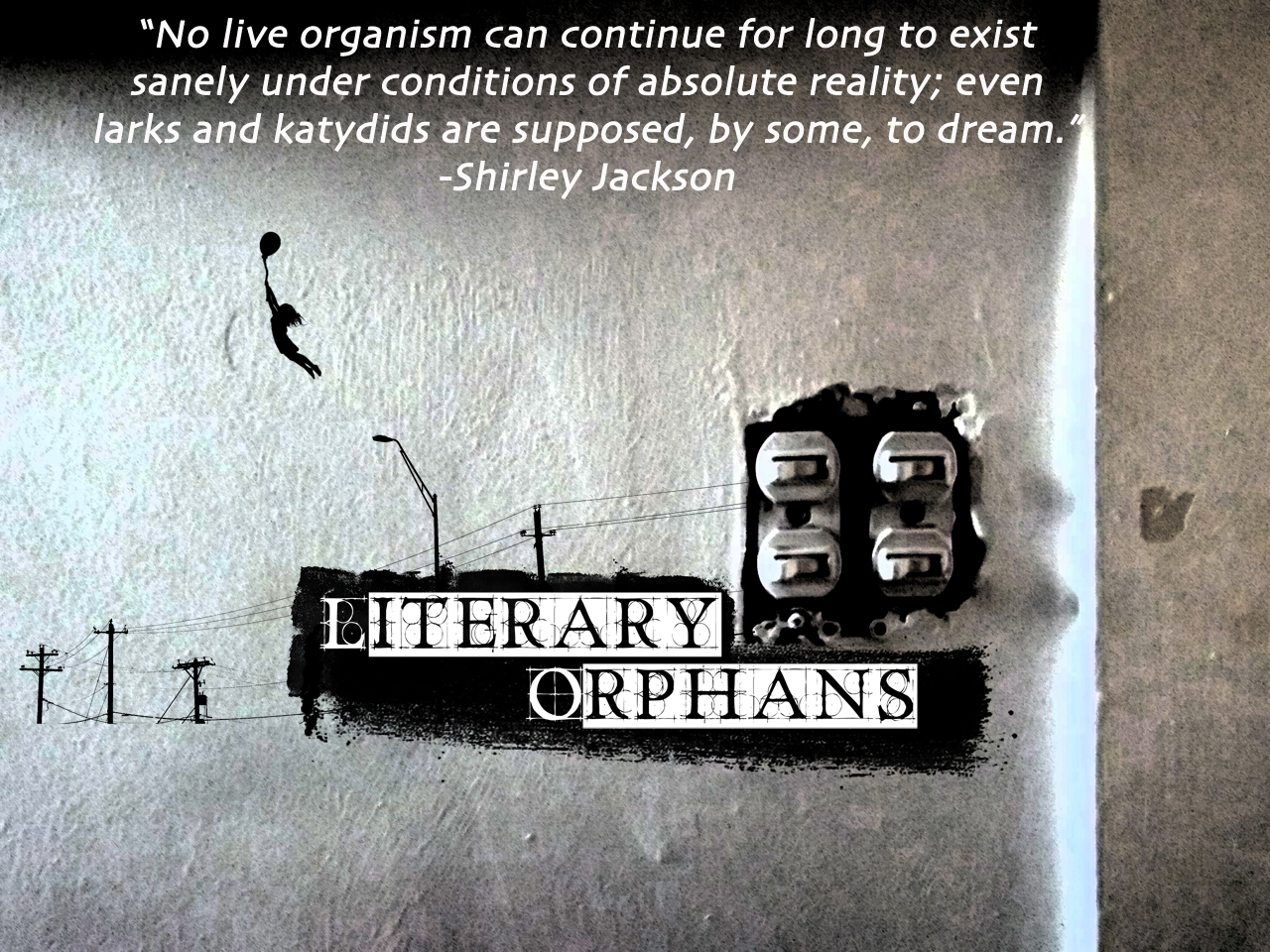 So, I know what you’re thinking:

That Scott guy, he’s a real jerk, but I’d sure like to buy one of his books.

That thought has been received and answered, friends. This page is the hub for that jerk. It’s got all the goods, the bads, and the uglies.  See below for the latest and greatest, and check back soon.

This military memoir was written by Gabe Keith and edited by Scott Waldyn. While the writing’s not my own, I have been involved with this project through many drafts, and I consider it very near and dear to my heart.

“The Two young men fight two wars, decades apart – one in Iraq, his uncle in Vietnam. Following the nephew’s return, they visit their parallel stories, exploring the realities of war, the passing of childhood, and the soul of a soldier on the road to moving on.”

Purchase on Amazon in PRINT or EBOOK.

My film essay on Star Wars: A New Hope, which originally was published for Drunk Monkeys’ Star Wars series on April 3, 2015, is included in this volume, among many other film essays about the series. It’s one of my favorite film pieces I have ever written, and it’s one I look back on when I need motivation to dig deep and analyze. In short, it’s a film essay, but it’s also a motivational piece on why Star Wars matters. Dig it.

“The best fiction and poetry featured over the past year in the online literary journal Drunk Monkeys. Featuring fiction from Bud Smith and Gessy Alvarez and poetry from Kevin Ridgeway, Frankie Met, William Lessard. Plus essays on Star Wars, illustrations, the Donald Trump campaign speech generator, and much more!”

Purchase on Amazon in PRINT or EBOOK.

What you are holding in your hands is righteous truth, my friend. It’s the good word. It’s the sincerest of earnestness you’ll ever see bound together. Every writer and his/her mother has a chapbook full of delicious poetry and salivating stories, which is all fine and dandy, but do any of them ever include any honest-to-goodness chaps?

Because they don’t have S.A. They don’t have that artistic titan who has so succinctly condensed an illustrated history of “the chap” and graced these beloved pages with it. With a stalwart drawing pen, S.A. set the record straight on what a “chap book” really is. There’s no more confusion, friend. This is it. This is the truest chap book you’ll ever hold. Cherish it. Smell it. Kiss it. Most importantly, share it with people. Share it with people who don’t even know what a chap is, where to buy one, or how long to it takes to domesticate one. By sharing it with just one person, you may have fundamentally altered the course of human history.

This isn’t your average coming-of-age tale. It’s pulpy. It’s pithy. It’s rotten to the core. And it’s teeming with overindulgent idiots whose minds have been scrambled by too many movies, too much television, and far too much idle time. China Town Warrior is a journey of self-discovery for the post modern age. It’s a bizarre, colorful romp with a pulse, and it’ll kick your teeth in.

Purchase in PRINT or EBOOK.

One thought on “BOOKS”